This is a tale about how an extremely gifted individual became a world champion in the global fighting game community. Leaving a trail of disheartened players in his wake as he travelled the globe in search of glory, fame and the extremely precious tour Dragon Balls.

Florida to Singapore, Tokyo to Melbourne, Kazunoko, the master of the Bandai Namco fighting title rightfully earned his place as the number one player going into the Dragon Ball FighterZ World Tour Finals hosted in Los Angeles in January 2019.

In a glorious three-zero beatdown, the sensational Fenritti from Cyclops Athlete Gaming fell to the might of Kazunoko in the quarterfinals, forced to the losers bracket early in the event's top eight.

VSFighting 2018 runner up Dogura was the next player to feel the wrath of Kazunoko, defeated three games to one despite his best efforts.

It was a relatively smooth ride for the Japanese pro player until he came face to face with Ultimate Fighting Arena Champion GO1 in the Winner's finals. Kazunoko may have put the first point on the board, but it was the stunning performance of GO1’s second and third match victories that got the crowd on the edge of their seats. Kazunoko had certainly found his match.

Spectators both online and in-person were left astonished as the fighting game champion bounced back, defeating his rival in the ring not once, but twice to secure his Grand Final ticket.

A breathtaking moment that the fans never saw coming.

Challenger, rival and long-time friend Fenritti defeated GO1 in the Loser's final and was now faced with the task of taking on Kazunoko in a Grand Final spectacular.

Kazunoko fell fast and hard to his Japanese counterpart, as the last-chance qualifier had put two-points-to-none on the board early. Fenritti had come so far to take the tour win and was willing to do what it took to get him there.

The crowd was left in awe as the four-time Dragon Ball Saga champion stood at two games behind. Kazunoko had to get his head back in the game. And that was exactly what he did, taking complete control to reset the bracket

It was now Fentritti who needed a moment to collect himself. He had just defeated the honourable Kazunoko in the Grand Finals, no small feat by any means, but it meant little as both players prepared for game one of the grand final reset.

“He tried to do the panic vanish but he wasn't having it, Bardoch kill, Kazunoko game one. The worst part about it was he didn't just panic, he hesitated with the panic and gave too much time to Kazunoko to basically read that.?

Game one saw Fenritti hesitate, allowing Kazunoko too much time to read the panic and land the first blow with three fighters to spare. But Fenretti fought back in game two to level things up as competition began to heat up on the main stage.

Game three was fought and won by Kazunoko, proving a too difficult an opponent for Fenritti to overcome. With three fighters still standing, the challenger was defeated.

History was made as the four-time Dragon Ball FIghterZ winner lifted the year-long tournament trophy up high for his fans to see. An incredible conclusion to an epic esports journey. 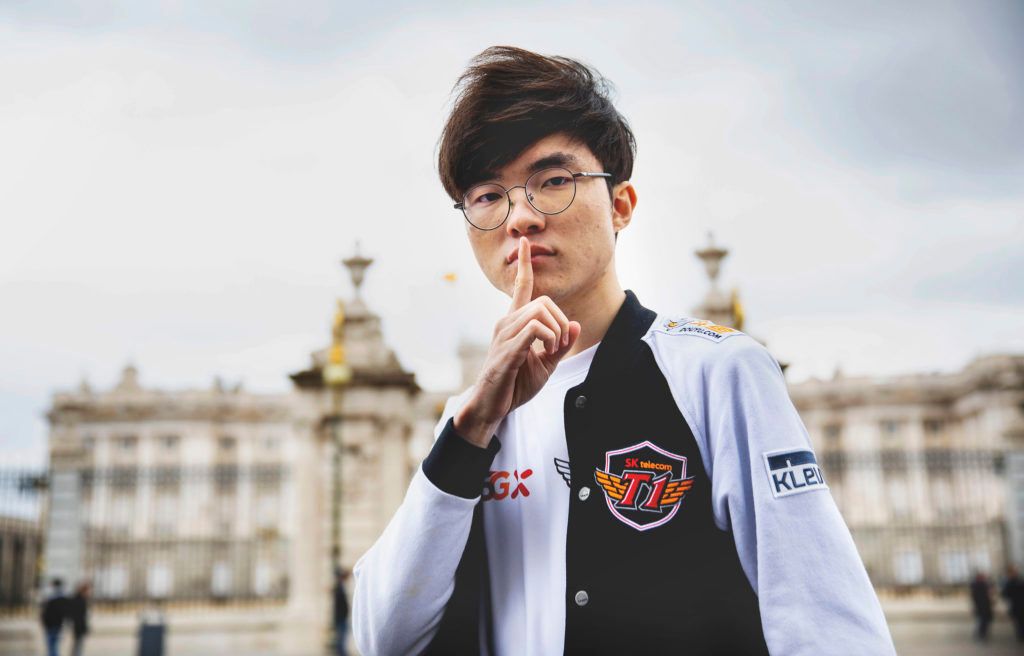 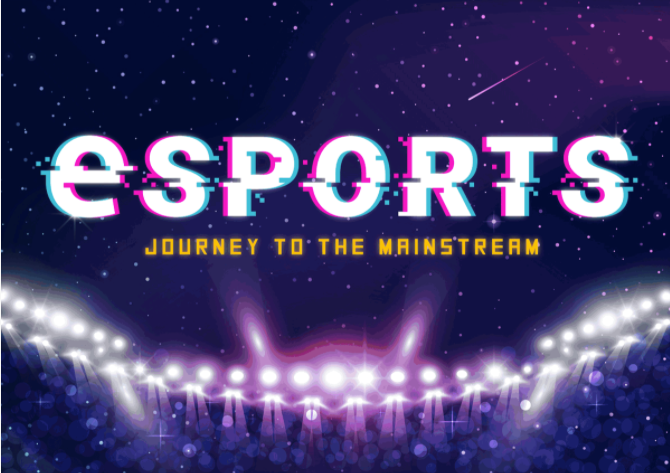 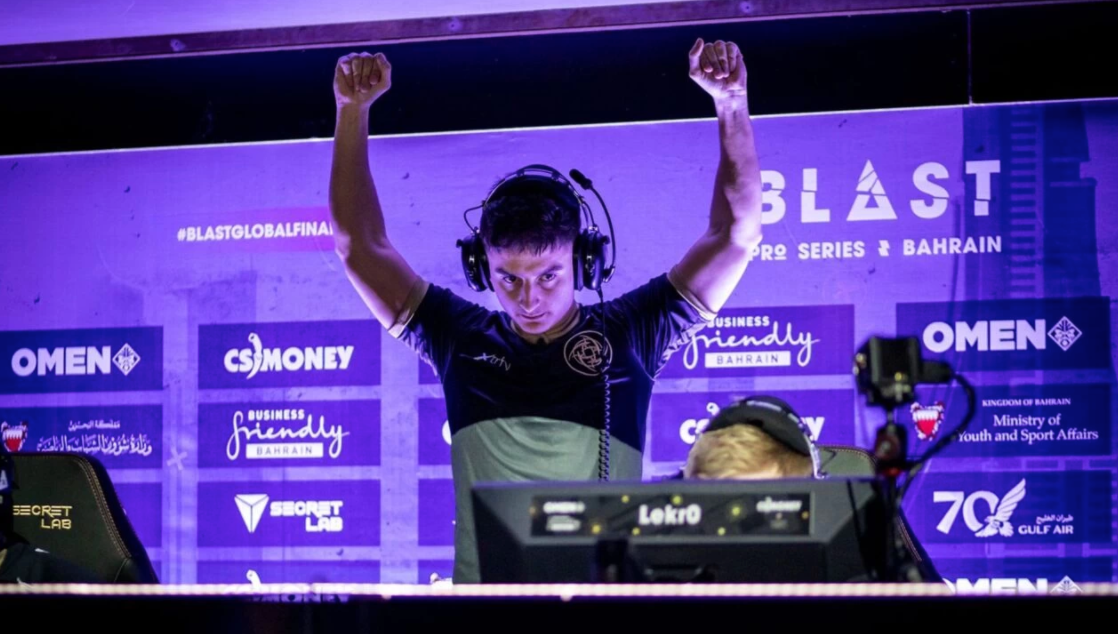