After a long hiatus, the Forza Racing Championship has finally returned and with some modifications to the circuit format, the whole competition has produced some exciting results.

This season Forza RC is focused on team competition. Teams are made up of three racers and a coach. The coach guides the vision of the team, deciding which position each driver will start on the grid as well as which car gets the bonus modifications.

New for this season, was that all racing was held in a modified multiclass car format. Each week teams were given a race packet with a breakdown of what car divisions, modifications and parts are legal for that week's competition. Teams then got to work, creating their own unique lineup of modified cars that they thought gave them an edge over their competition.

Modifications are a new element to the Forza RC that allows teams to customise their cars. Coaches can load all the modifications onto a single driver, ensuring that they have the fastest car on the grid, or they can spread the points out evenly and give all drivers a fighting chance.

Additionally, teams can earn boost upgrades for achieving certain milestones throughout a race, such as being the driver who gains the most positions. 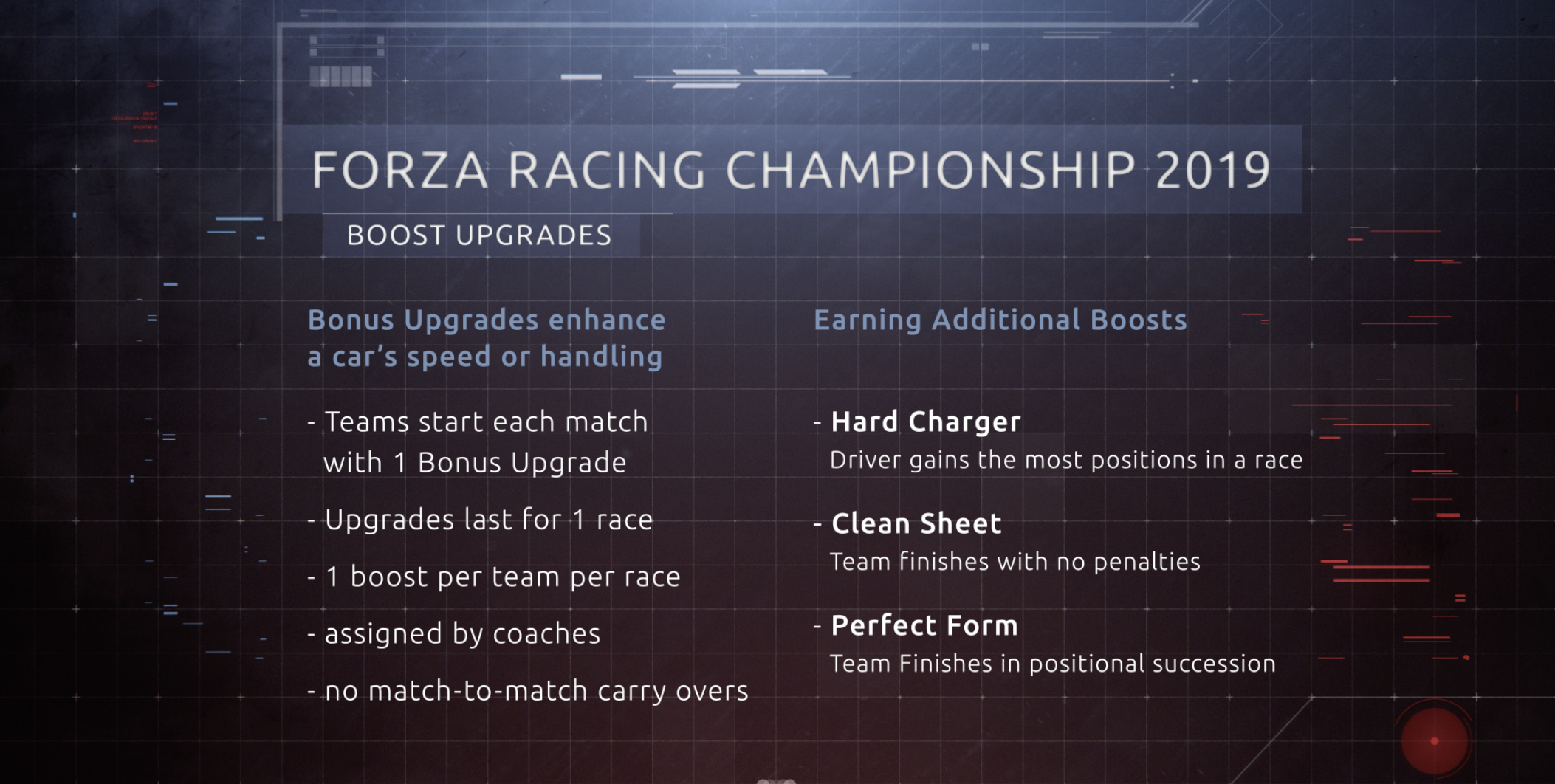 Boost upgrades last for a single race and each team is only allowed to use one boost per race.

Teams accrued points throughout the season, with points being calculated for each race based on finishing position, lap times and penalties incurred.

Points are cumulative for the season, so all points scored in a race are added to a teams total, which is then added to their overall season total. The seasons' points determine whether a team advances straight to the finals or has to compete in the last chance qualifier.

The league just completed its 6 weeks of online competition where the top seven teams advanced directly to the finals. 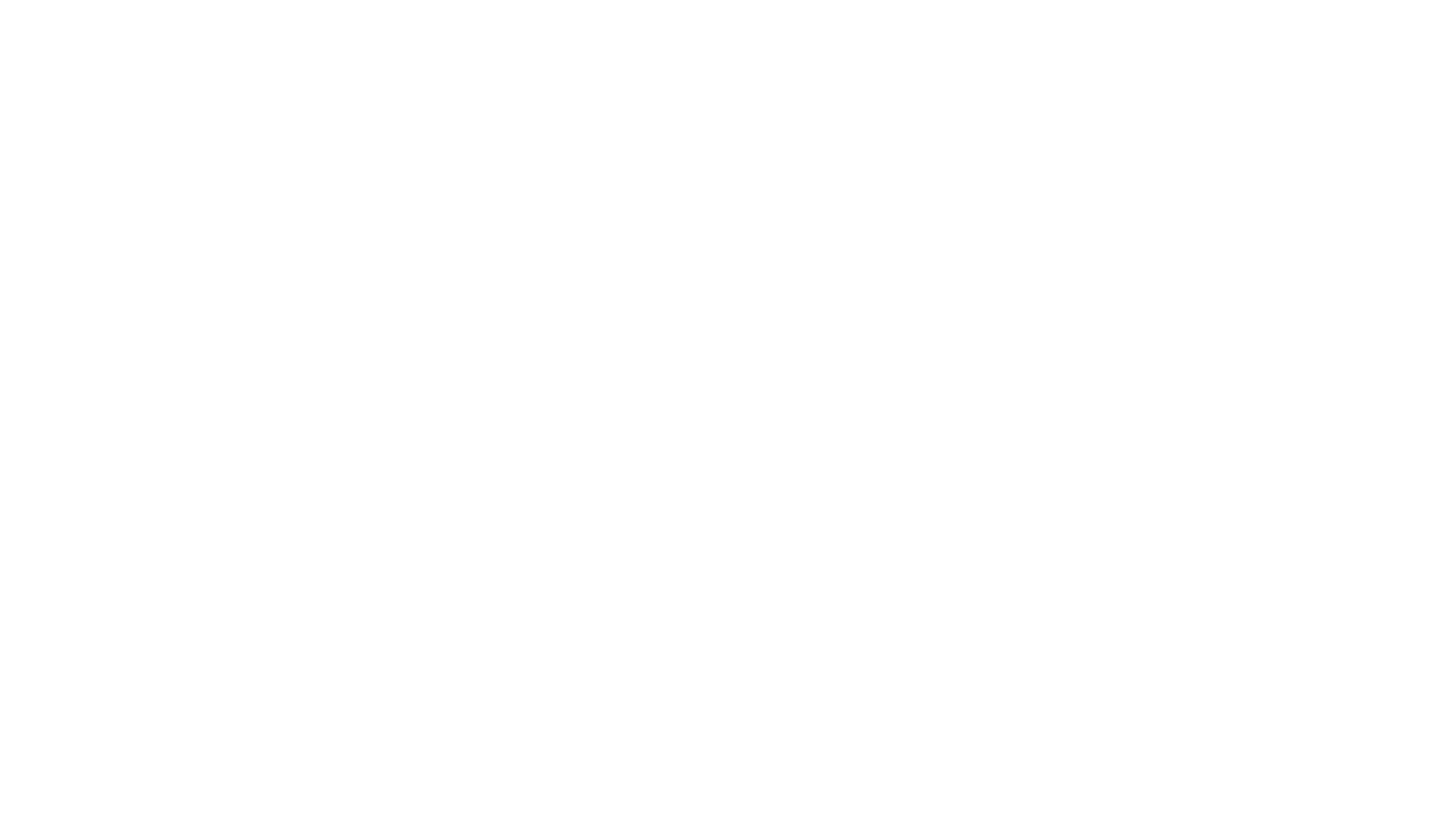 The remaining teams, minus the bottom two, competed in the last chance qualifiers for the 8th spot in the finals.

After an intense day of competition, Team Highland Racing emerged victorious off the back of their star player, Rich, who won all three races and secured the last qualification spot.

We’re now weeks away from the live finals and all eight teams are preparing for the races of their lives when it all kicks off on 23 November 2019.