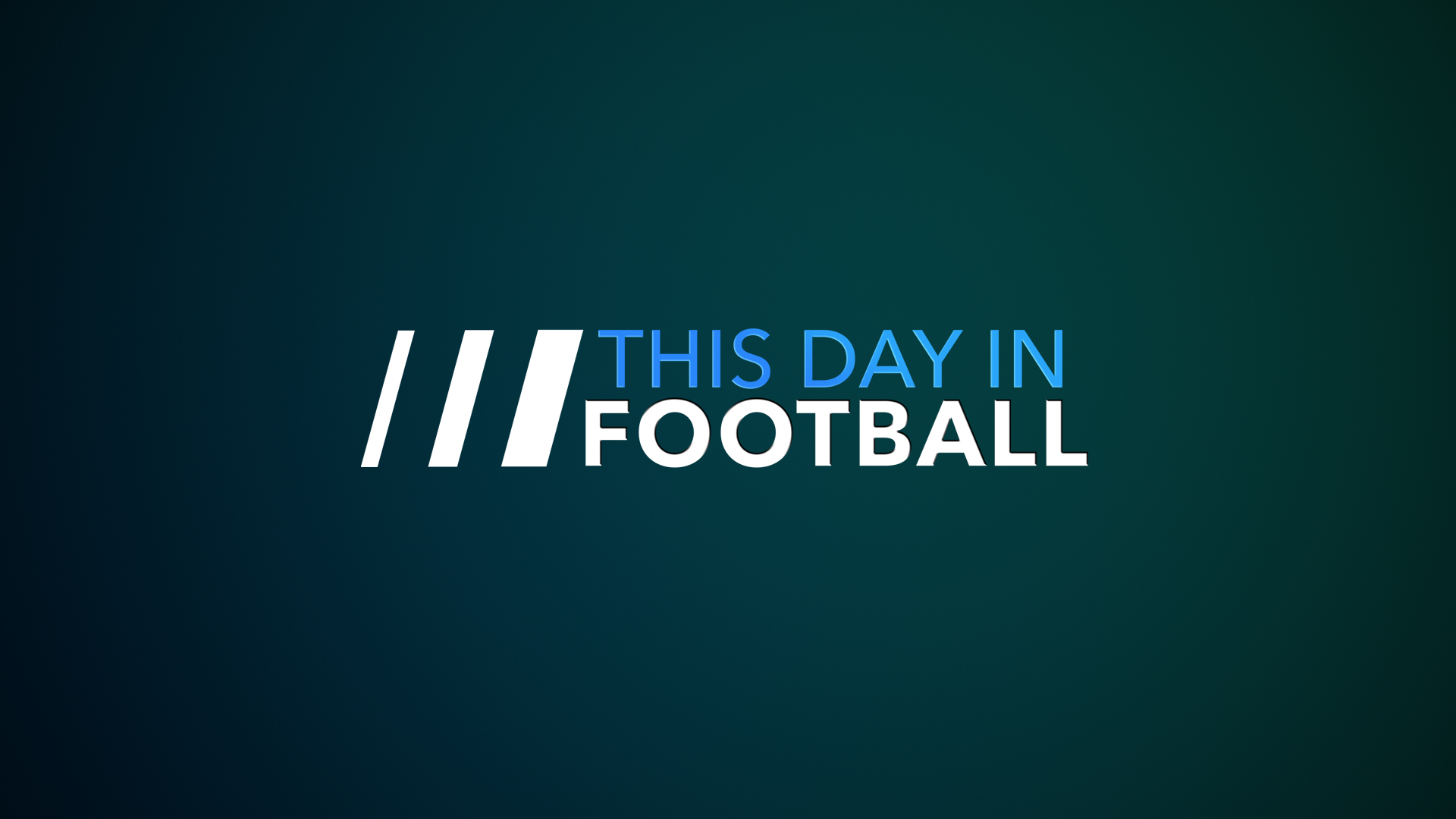 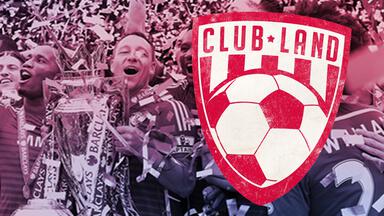 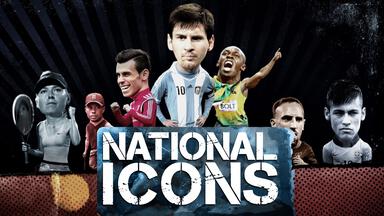 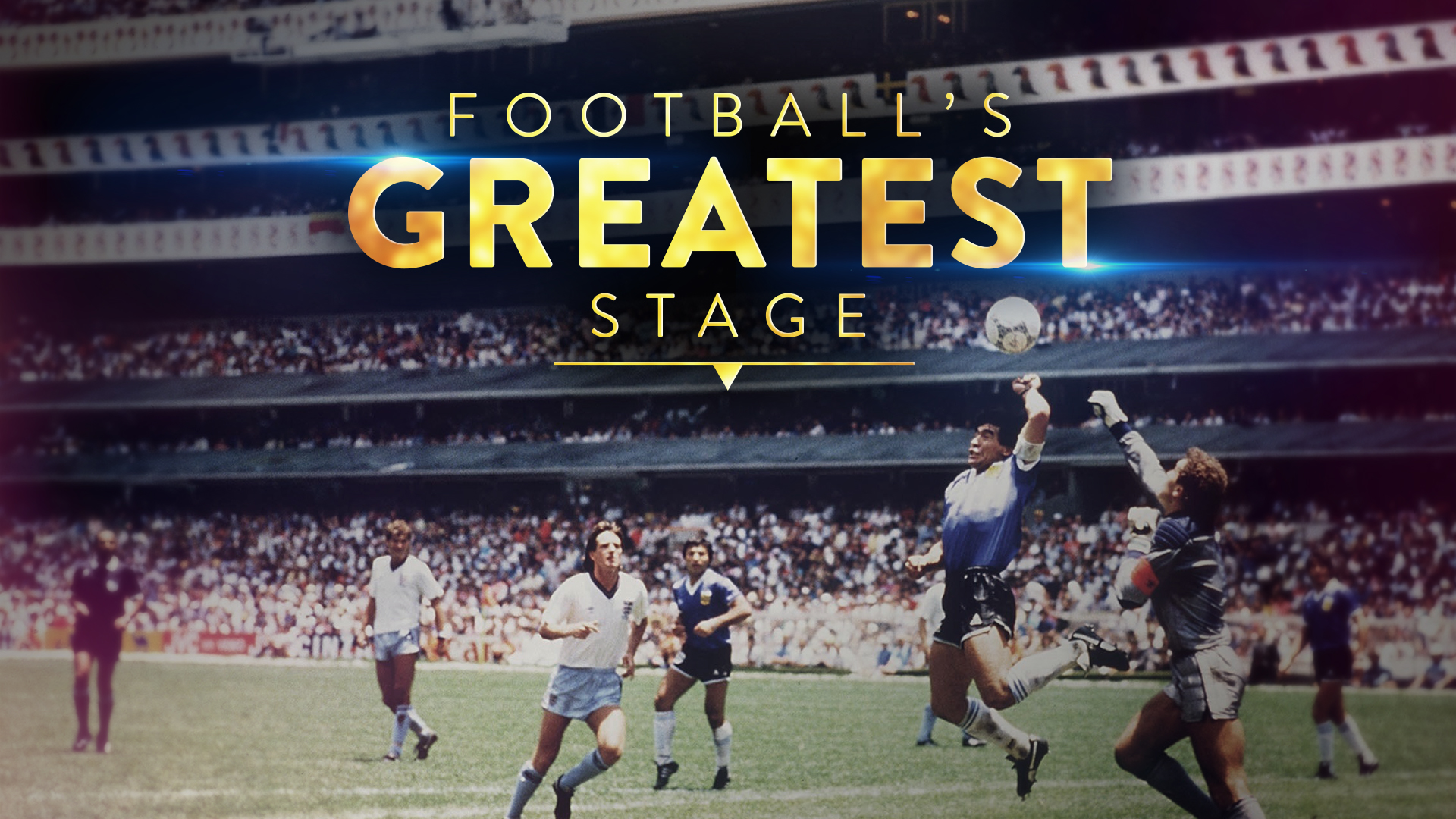 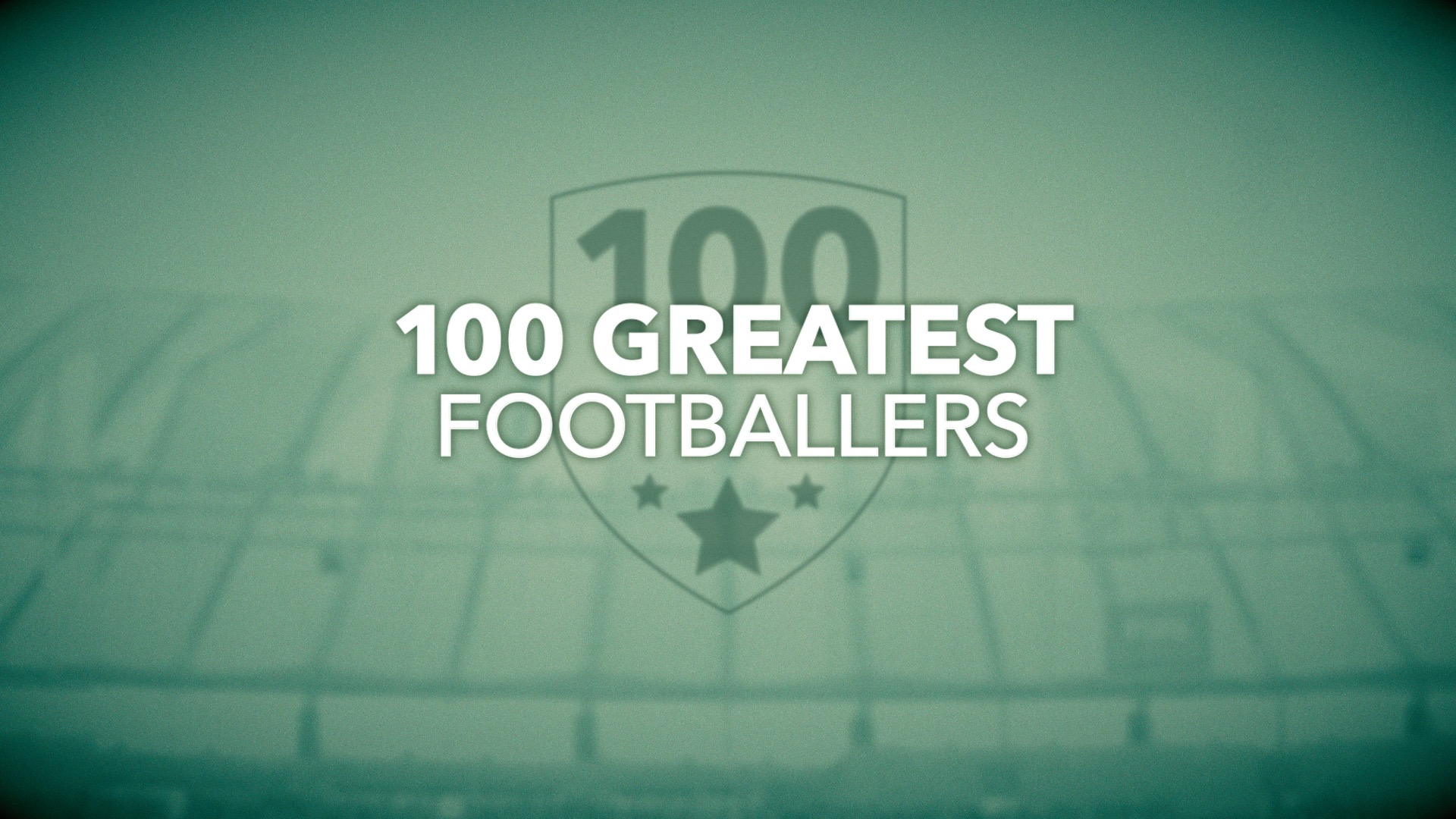 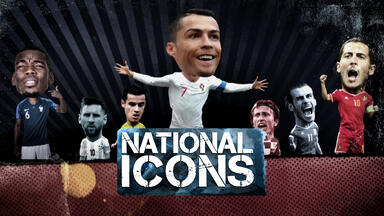 We look at the biggest football games coming up on the Weekend Ahead.

With the Premier League into its return round of fixtures, England is running out of teams capable of depriving Liverpool of points. And considering the speed with which Jose Mourinho’s tenure has fallen somewhat foul, Tottenham are not a team considered capable.

Yet it’s Mourinho's Spurs who have the challenge of picking up all three points against the Reds this week, points they’re in desperate need of if Tottenham is to make it into the top four.

When these sides last met in October, Liverpool answered Harry Kane’s first-minute goal with two of their own to claim a 2-1 win, but that was of course when Mauricio Pochettino was on the touchline.

With Mourinho no doubt parking his bus, Spurs could lose by a whole lot more this time - their defence is as leaky as ever after all. But the once 'Special One' did make his name beating giants with minnows, so what better time than now for him to rediscover what it was that made him special all those years ago than when the champions-elect come to town?

Ligue 1’s Champions Elect face an old enemy this week as Monaco make the trip north to the Parc des Princes to try to take a piece out of PSG.

The keyword is, of course, is “try”. It has been a long time since Monaco took anything from Les Parisiens. But having sacked Leonardo Jardim during the winter break, and replacing him with ex-Spain manager Robert Moreno, Monaco should at least be visiting the capital armed with some new ideas.

And if they don’t work… Moreno can always try something different when they host PSG at the Stade Louis II three days later.

Over in Italy, Lazio is the form team.

They haven’t dropped any points since October, and haven’t lost a Serie A match since September. Maintaining that run won’t be easy this week, even if they are at home at Stadio Olimpico, as they host Napoli, who is still a dangerous opponent regardless of their current league position.

There have been signs of improvement for Napoli under new manager Gennaro Gattuso, even if they were beaten 3-1 by league leaders Internazionale just this week.

Despite going into this game without having beaten Napoli since 2015, Lazio is so hot right now, that the Partenopei defence is likely to be cut through like melted butter.

Rome has more than one treat this week, as the fourth-placed Roma host second-placed Juventus also at the Stadio Olimpico on Sunday.

The Giallorossi won this fixture last season, convincingly too with a 2-0 victory, although it was one of the few games that Juve dropped points in once their name was already scribed on the Scudetto.

But should the Old Lady lose this time out, you can be sure they’ll be feeling that Life’s A Pitch! 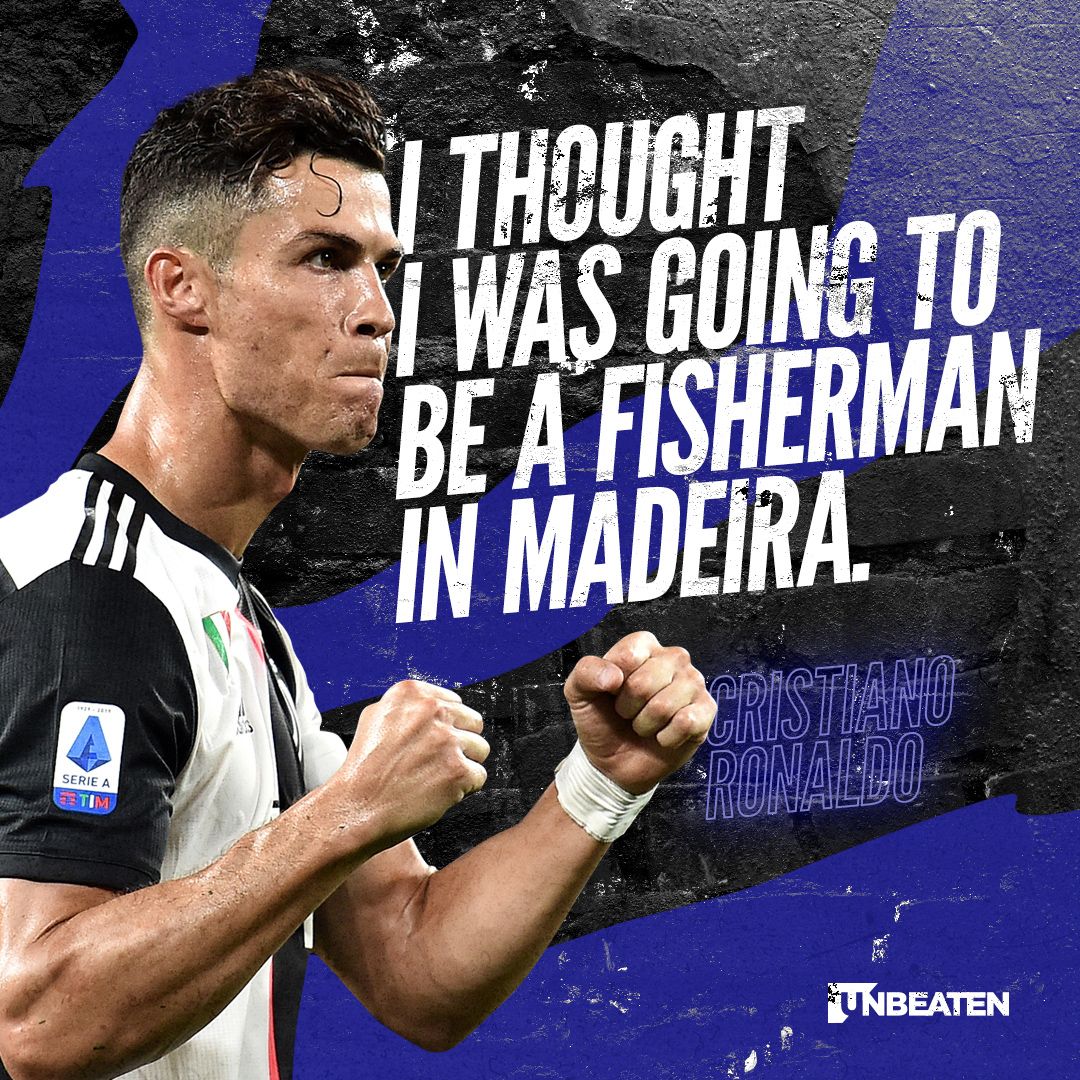 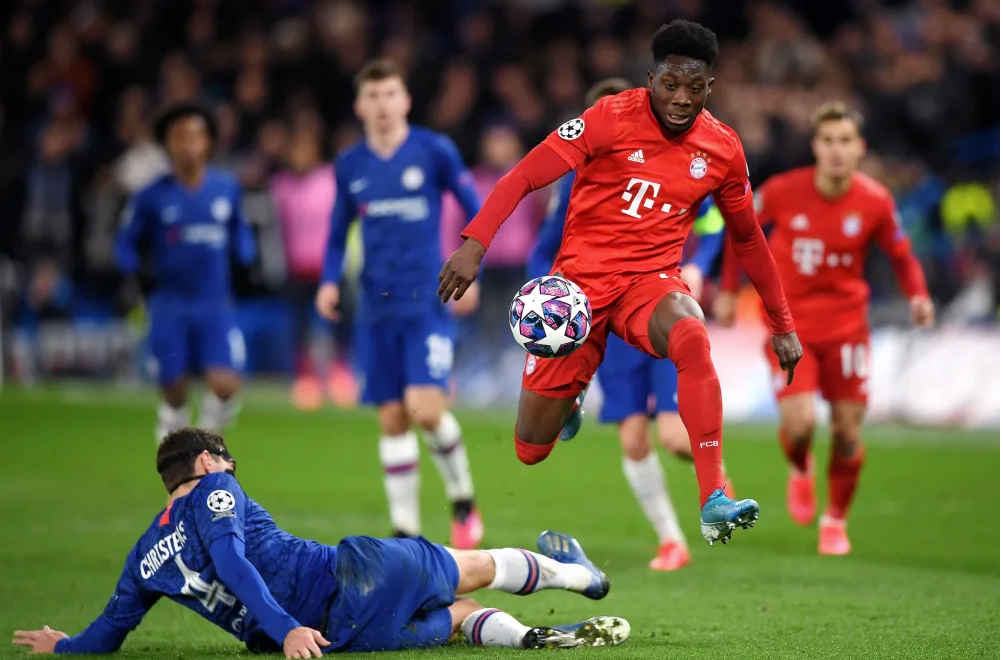 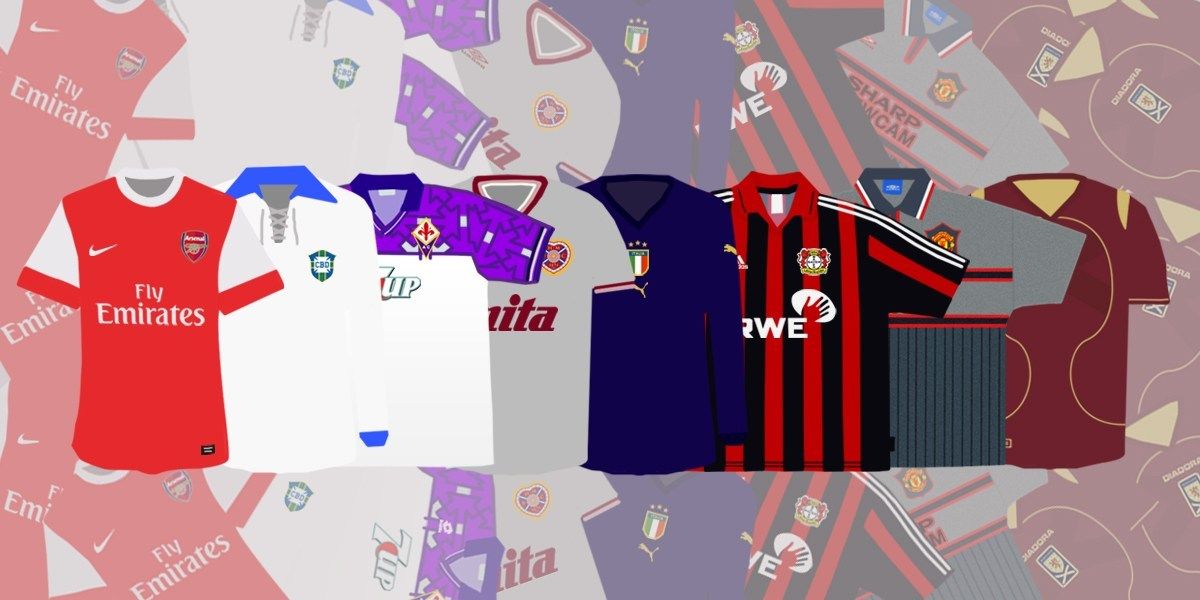