Hamilton not a fan of podium robots. 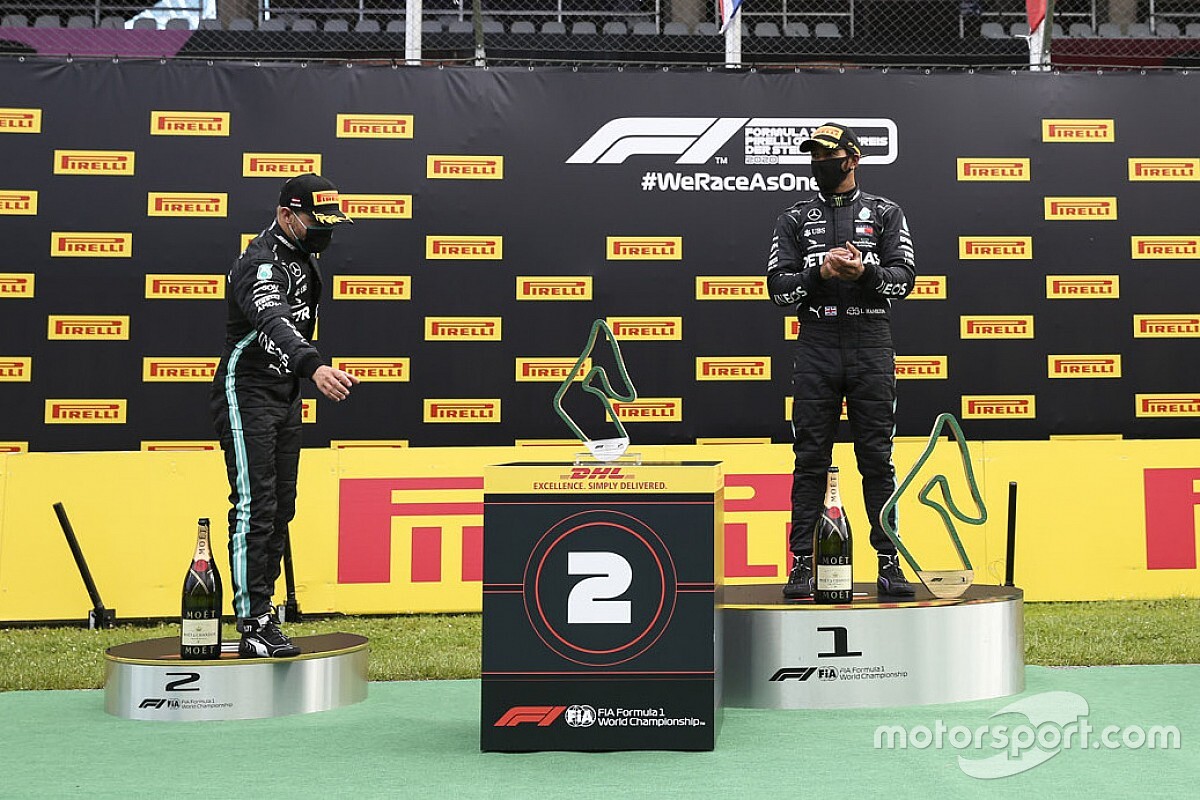 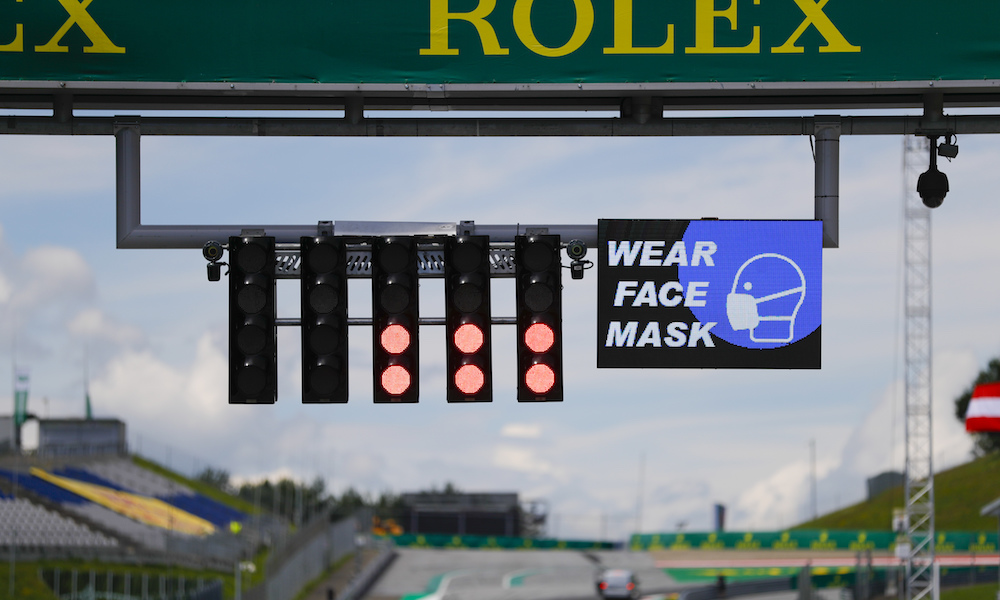 Formula 1’s Ross Brawn is certain the sport will see some positive tests for COVID-19 despite the completely clean start it has had to the delayed 2020 season.

a day ago
Formula 1 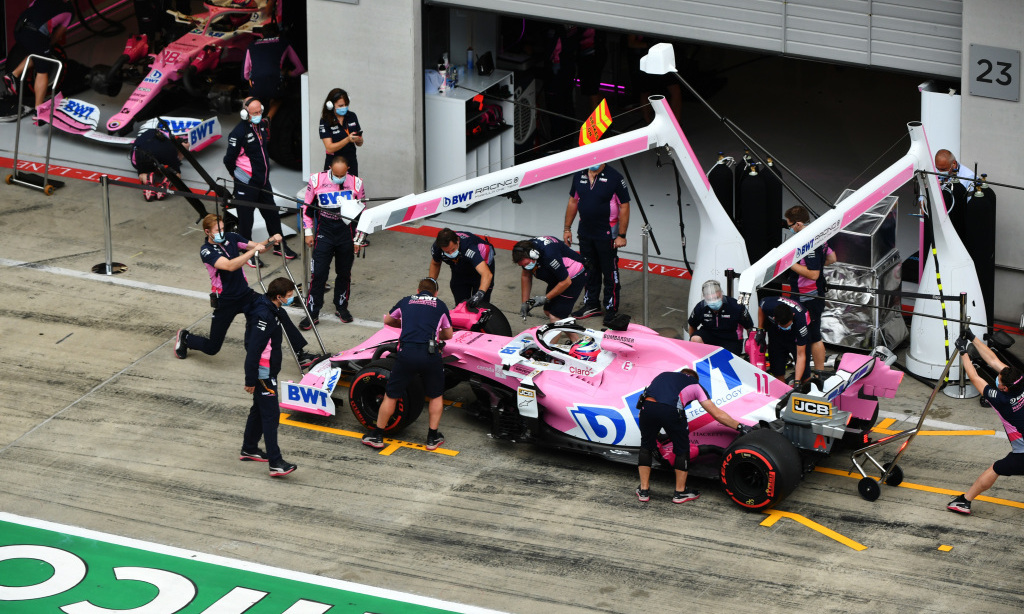 Renault’s protest against the legality of the Racing Point has been deemed admissible by the FIA stewards at the Styrian Grand Prix and parts of the RP20 have been impounded. 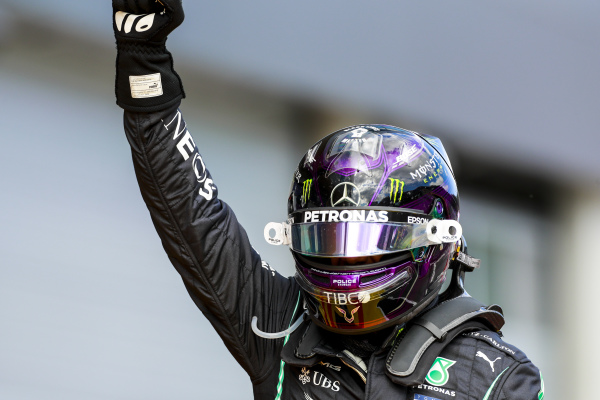 Mercedes’ six-time F1 World Champion Lewis Hamilton has won at the Red Bull Ring for the first time since 2016, securing the Styrian Grand Prix, his first of the season and 85th overall to close the points gap to championship leader, his teammate Valtteri Bottas, to just six points. 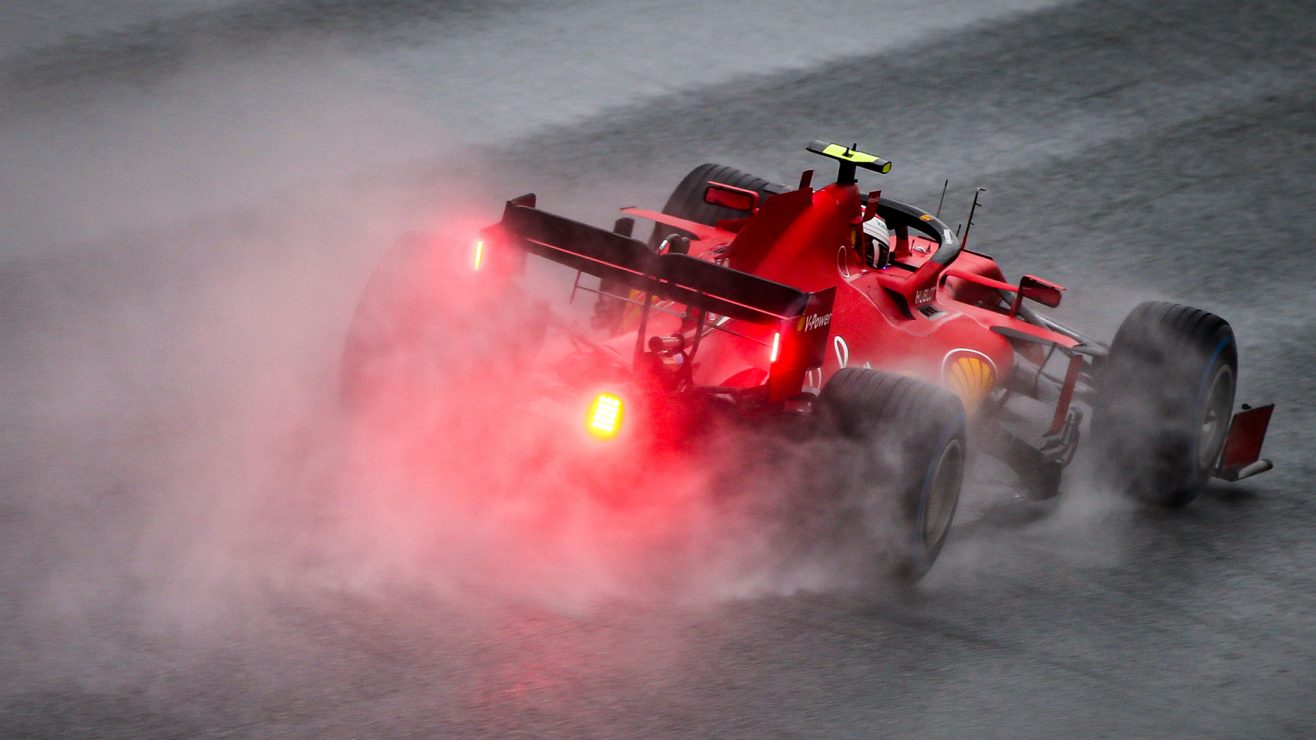 Teams must stay safe in Hungary. 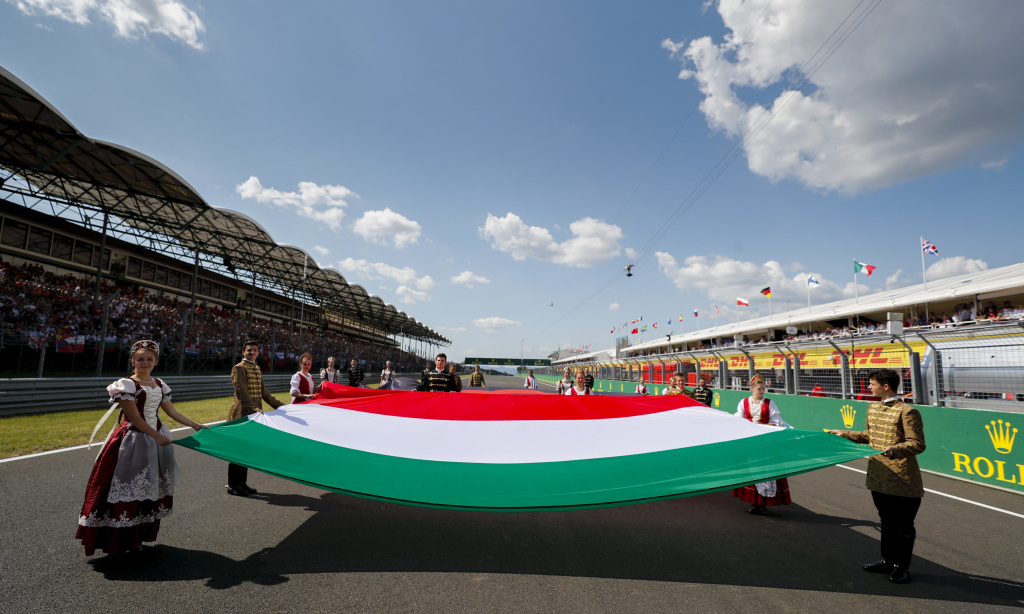 via: racer.com
Prison risk for UK and non-EU F1 personnel in Hungary

The Hungarian Grand Prix is set to be a nervous week for many within Formula 1 due to new restrictions on non-EU citizens in Hungary. 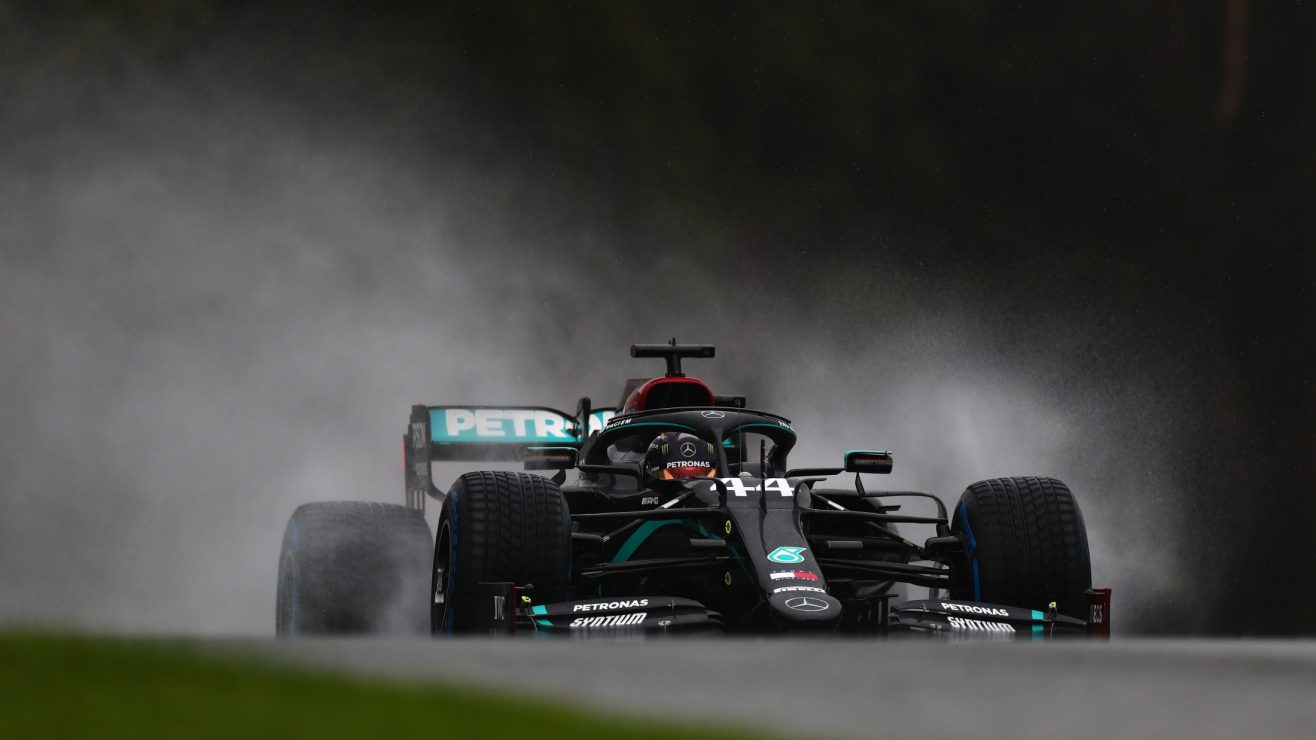 via: www.formula1.com
QUALIFYING REPORT: Dominant Hamilton beats Verstappen to pole by 1.2s with epic lap in the wet

It’s on days like this, when rain creates tricky driving conditions, that the great drivers come to the fore – and as if we needed further reminding, Lewis Hamilton showed us why he is arguably the greatest driver in Formula 1 history with a scintillating lap at the Red Bull Ring to beat the heir to his throne Max Verstappen to pole by a 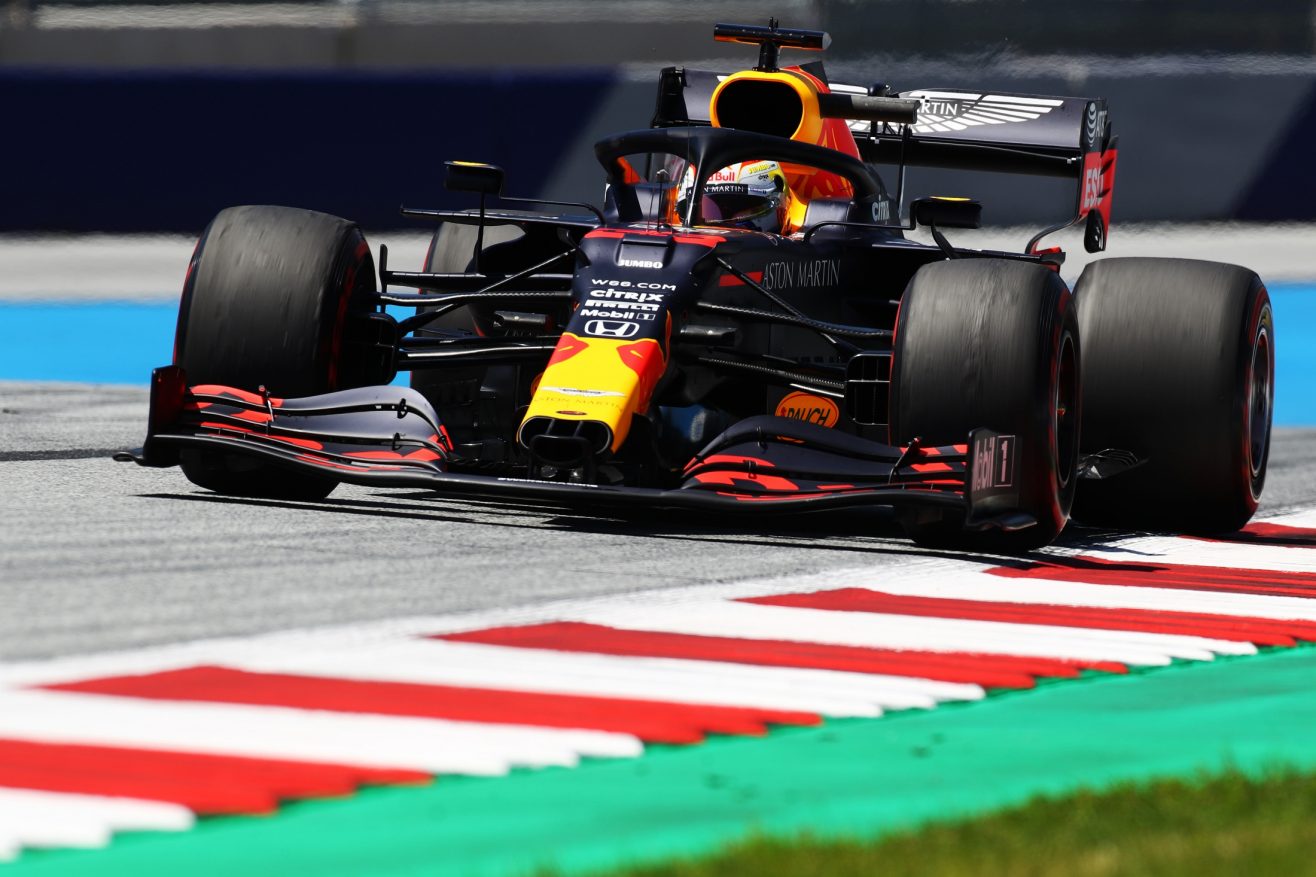 via: www.formula1.com
FP2: Verstappen heads Bottas and Perez at the Red Bull Ring as Ricciardo crashes

2019 Austrian Grand Prix winner Max Verstappen set the pace in Free Practice 2 for the 2020 Styrian Grand Prix at the Red Bull Ring, heading a session that saw a red flag early on after Daniel Ricciardo had a big impact with the barriers at Turn 9. 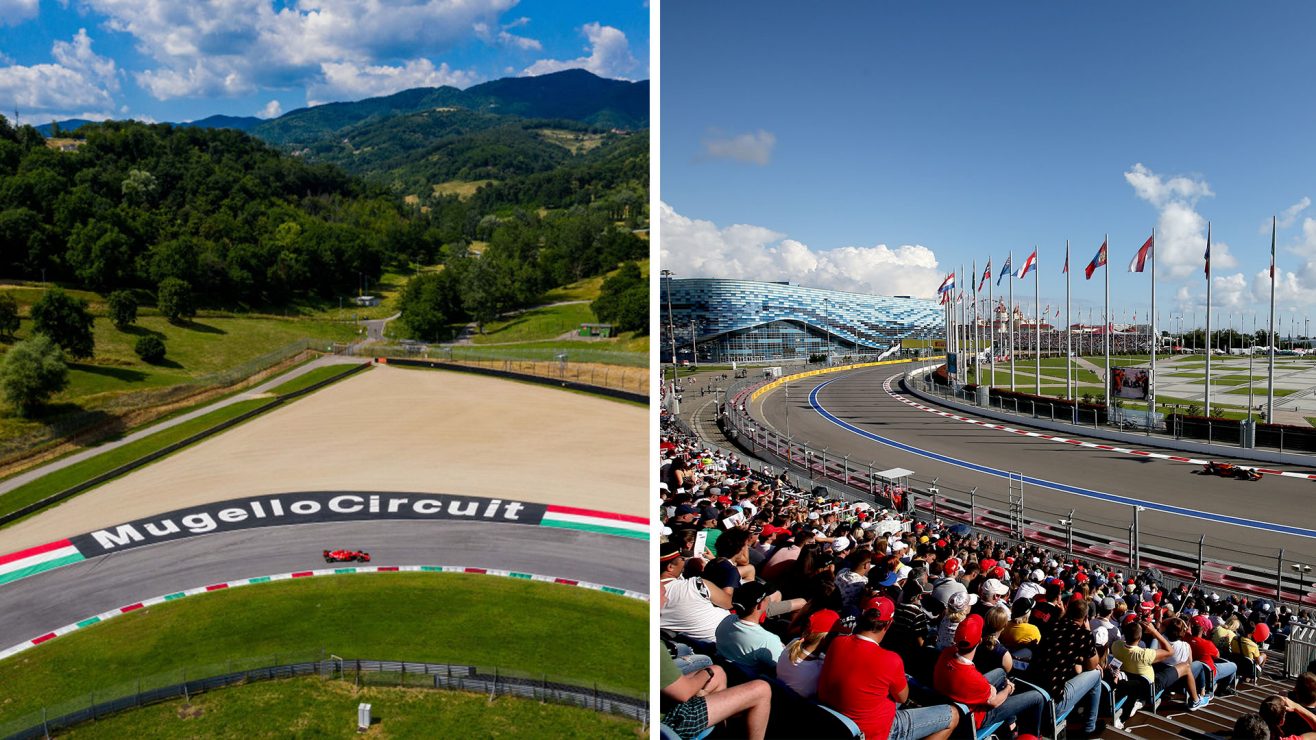 Italy’s spectacular Mugello circuit will host a Grand Prix for the very first time in September, as Formula 1 announced the Tuscan Grand Prix and the Russian Grand Prix at Sochi have been added to the revised 2020 race calendar.