A timeless series celebrating the World Cup's greatest teams, players, stories and the sport that brings the world together being played on the greatest stage, captivating an audience full of passion and loyalty, 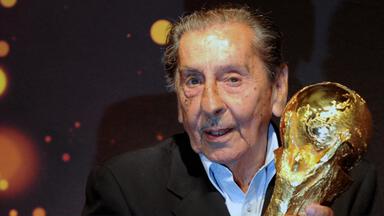 A World Cup hero for West Germany, Franz Beckenbauer is enshrined in his country’s football folklore. A captain turned coach, Dunga inspired Brazil to glory in 1994, but came up heartbreakingly short in 2014. And Gordon Banks - who kept it clean for England on the way to greatness in 1966. That’s this week, on Football’s Greatest Stage. 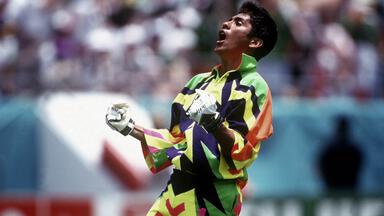 Beauty is a defining characteristic on football’s greatest stage, certainly present in the careers of France’s Michel Platini and Italy’s Paolo Maldini. There was an element of the beautiful and the ugly for Brazilian coach Luiz Felipe Scolari. Pelé speaks for himself, but he had special sidekicks, too. And Germany’s goalkeeper Sepp Maier was the man in 1974, on Football’s Greatest Stage.

TO WATCH ALL 10 EPISODES OF Football's Greatest Stage 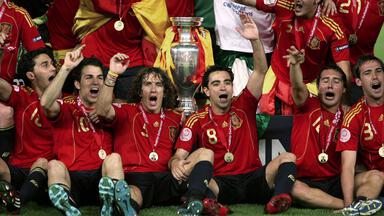 The World Cup is full of heart-rending stories, but not many pull at the heart strings like that of Spain’s Andrés Iniesta and Xavi. Dino Zoff, the man who inspired Italy to victory in 1982 is another great tale. Then there’s the fun and games of Vuvuzelas, Mexican Waves and WAGS. There’s much to discuss on Football’s Greatest Stage. 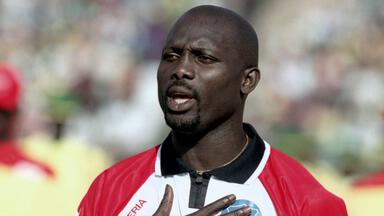 From a Dutch footballing legend who made his name at the World Cup, to the greats of the game who never set foot at the world’s biggest tournament. We cast an eye over England’s fabled 1966 triumph, and a revered German manager - an apprentice who became a master on Football’s Greatest Stage. 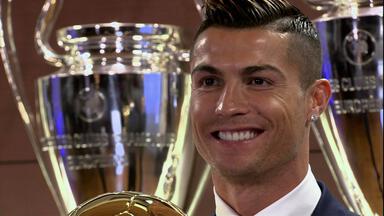 When people think of Portuguese football stars, it always seems to be Cristiano Ronaldo. But what about Eusébio? He was a World Cup star. Then there was the brilliant Italian Brains Trust of Vittorio Pozzo and Giuseppe Meazza. Can football survive without its stars? Brazil certainly didn’t cope without Neymar in 2014. So many storylines - on football’s greatest stage. 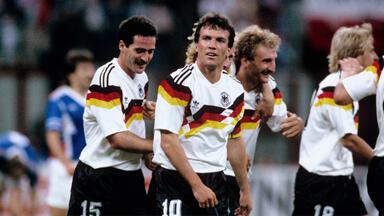 The story of Pelé taking the World Cup by the scruff of the neck at the age of 17 is legend. And we all know what we went on to do after that. On the cusp of reunification, West Germany triumphed in 1990, while a couple of French legends helped their nation to the peak of World Cup glory in 1998. It’s all in this installment of Football’s Greatest Stage. 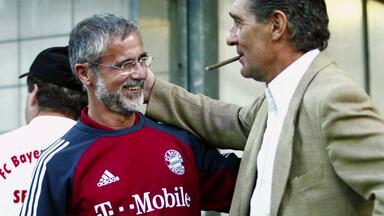 A ultimate story of commitment, Gerd Müller was a footballer for the people. Marcello Lippi - tasked with lifting Italy’s fortunes, delivers the Azzurri a famous victory in 2006. German keeper Oliver Kahn played hero and villain in 2002, but we have to return to 1966 to witness true heroics on Football’s Greatest Stage. 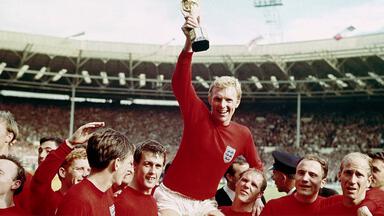 The story of England’s Bobby Moore is one to behold, as is that of Italy’s famed yet controversial back-to-back World Cup triumphs of 1934 and 1938. And then there were the three World Cup-winning Brazilian captains of ‘58, ‘62 and ‘70. And in more modern times, the revered Italian stopper Gianluigi Buffon. They became legends on Football’s Greatest Stage. 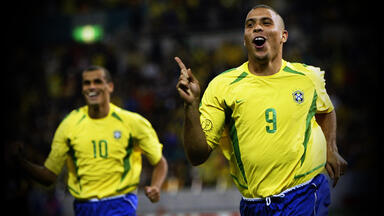 When Ronaldo weaved his magic, no one could get near him. We traverse the turbulent career of one the game’s greatest players. Then there was Ferenc Puskas of 1954, controversially injured and unable to lift Hungary to glory in Switzerland. We pile the praise upon Russia’s Lev Yashin - Heartbreak and ecstasy, on our first episode of Football’s Greatest Stage.